It took us 15 minutes to order a drink, have it, and get out as fast as we had walked in. That bar was not our cup of tea. Walking out, I noticed something strange with the weight of my bag. I immediately understood what was missing. My laptop. That idea of having the last drink at some random shitty bar in the crowded city center had been VERY UNFORTUNATE.

I panicked for a moment. I had one video to edit, blogposts to write, e-mails to answer to, social media to update. Moreover, my birthday party was coming up, and there was still plenty to organize. I work online half of the time. That laptop was a dinosaur but it was the only one I had. Via mobile phone, I quickly changed passwords of every account I could think of and after that I finally took a breath. Slowly I realized I was actually as lucky as I could possibly be, regarding the situation. Whoever stole my computer, didn’t bother to take my phone nor my wallet, which, despite everything, were the two most precious things I had on me. Sometimes the only way out of an emotional dead-end is pragmatism. So in the end of the day, I was grateful.

One week went by and the big day finally arrived. The 9th of October has to be my favorite day of the year, for the simple reason I decided it should. If getting one year wiser is not a reason to celebrate, then I don’t know what the hell am I doing here. I mean, every time I thought the world was coming to an end, it just didn’t, and there was always a miraculous morning afterwards ( even after last NYE!). Besides that there’s this whole process of growth and self-development I’m so fond of, and somehow, by the 9th of October it always seems to be working just fine.

So there I was, in good spirit, surrounded by people I love, good food & cheerful music. Traditionally, I celebrate the occasion together with a friend ( another early child of October), so after dinner someone winked an eye at me and we grabbed his presents. I was still processing my friend’s improvised speech when I hear someone addressing me. That’s when I was handed an envelope. I opened it and saw a very big list of names. Next to it, someone had written down an impossible amount of money. Looking at the card the only thing I could articulate was “dat kan niet, dat kan niet!” ( just google-translate if you really have to), and “what the f*ck, what the f*ck?!” ( sudden elegance always arises in moments of need). I felt like I was in a tv-show, earning a prize for the sole reason of existing.

My friends had partnered up and raised funds for me to buy a new computer. Yes, you read it right. Somehow these people must had had a way of accessing the saldo of my savings account. But who cares about details. The machine I’m typing this story in is thus the amazing consequence of having around people who realized, just in time, that scented candles or cactuses are everything I don’t need at the moment.

I write about all the extraordinary things I experience. And this one was taken out of that place of awe that makes stuff unforgettable. Thank you all! Or do you want to hear me say “what the f*ck?!”, just once more?

5 thoughts on “WTF, or how I didn’t get scented candles for my birthday” 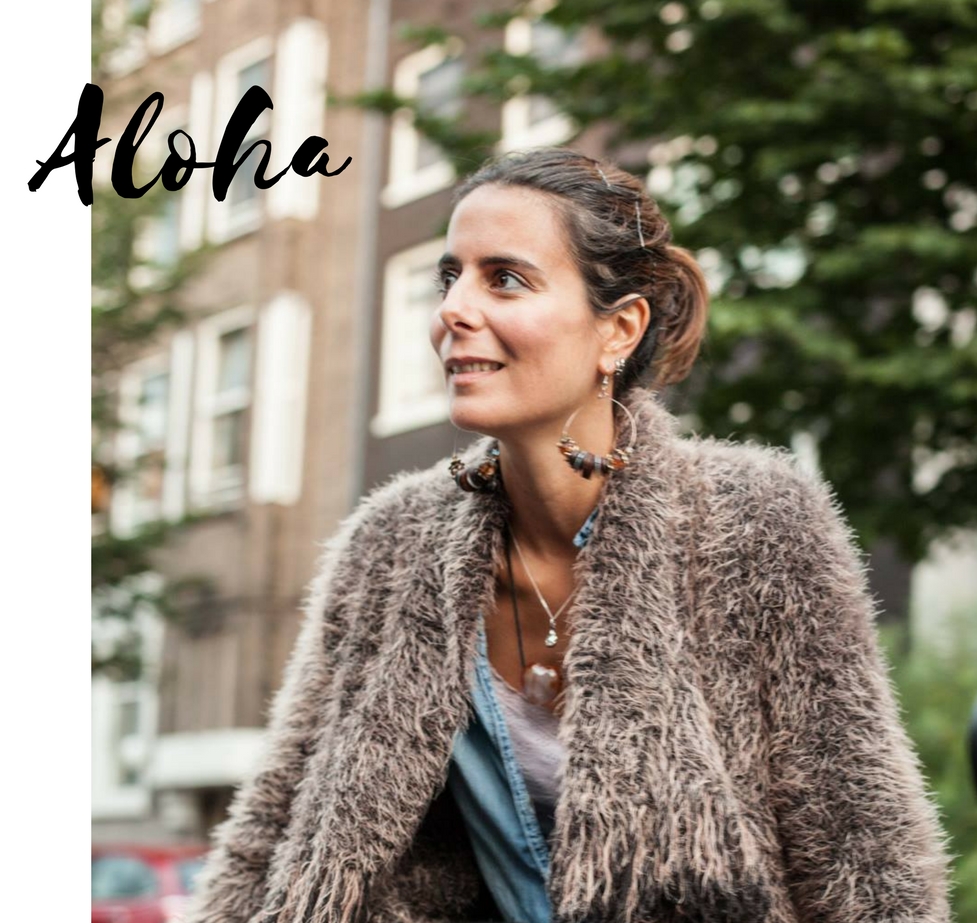 Welcome to Amsterdive! ⚡️👉 I am Ana V. Martins, a content wizard married to Amsterdam. I'm a character in this blog, but I was an actress in a past life. Now, I speak fluently Dutch, and keep birthday calendars in my toilet. Click on that smiley face for more relevant facts about me, or just dive. 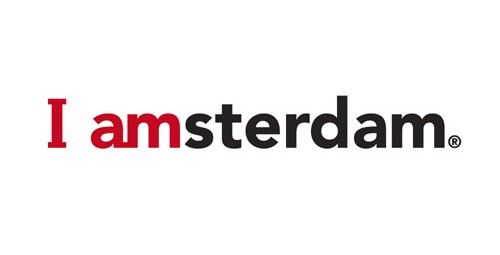 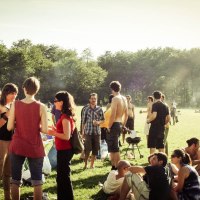 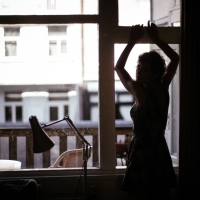 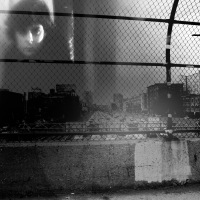 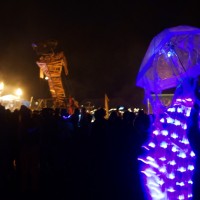